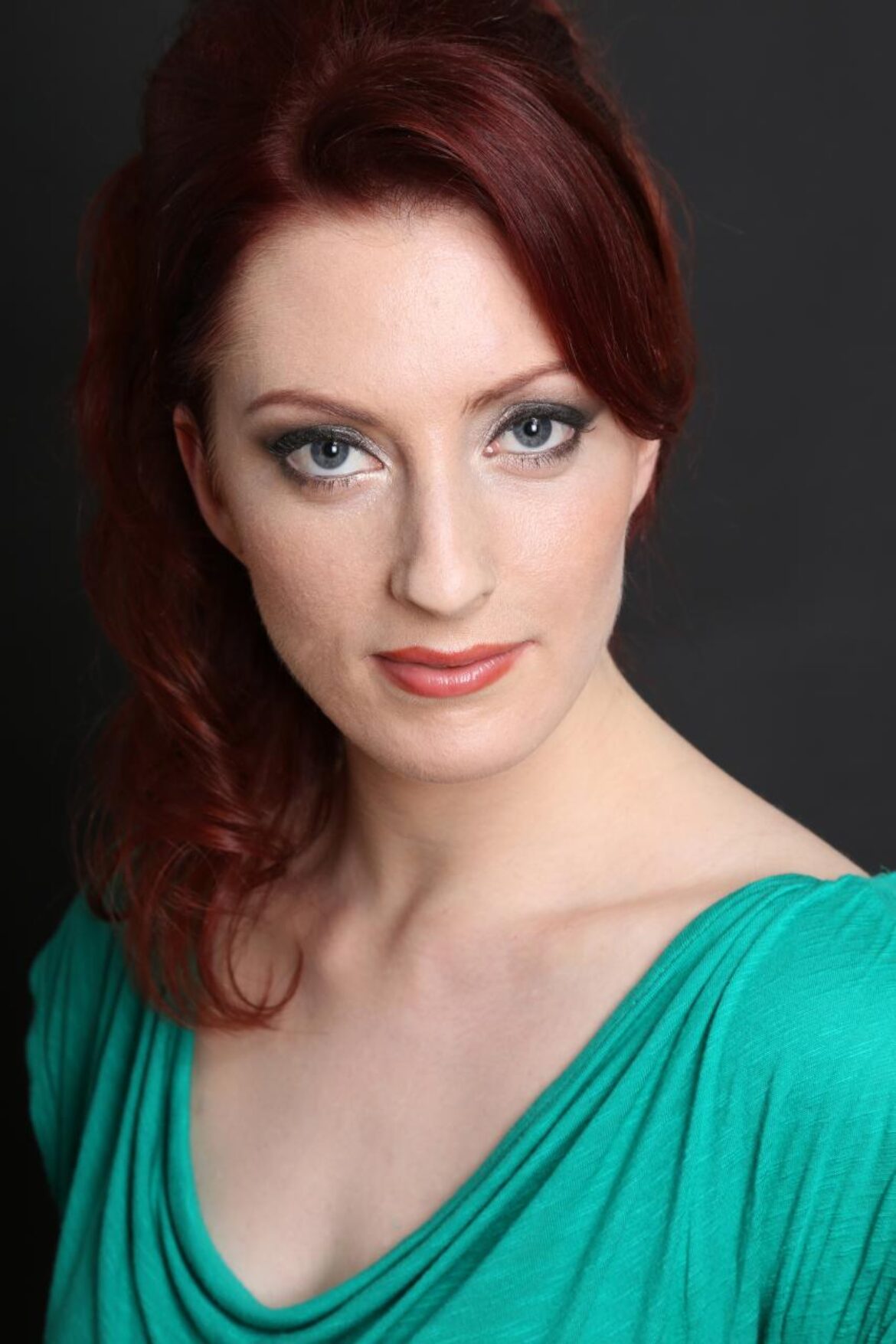 2014 – present presentation of self contemporary performance pieces during international festivals for contemporary ice skating in Germany, France and USA

2010 start of contemporary choreography on ice and presentation at the first Young Artists Showcase, a worldwide competition for youth figure skating choreographers

2006 dramaturgy, conception, choreographic realization and artistic direction of the ice show “StreetStyle” in Berlin / Germany on behalf of the eiskunst-werkstatt

2004 – 2019 choreography for competitive figure skaters from Germany, China, Japan, Indonesia, England, France and NYC. Choreography of show programs for events in Berlin and Cologne (such as Stars & Sternchen, Skate ‘n Smile – Die Show, BTSC on Ice, Fabulous on Ice) and performance pieces for companies amongst others for eiskunst-werkstatt in Berlin and Frozen Feet Theater in NYC

2002 – 2016 choreographic and dance realization of the concert production “FU:XX & The Sounds of 007” as well as dance performances amongst others with Dance Works Chicago, The Lab Art & Media GmbH and Norddeutsche Konzertdirektion in “Love Hurts… Petruschka” and Musikakademie Rheinsberg in “Orpheus und Eurydike” in Germany, Spain and Czech Republic

Any cookies that may not be particularly necessary for the website to function and is used specifically to collect user personal data via analytics, ads, other embedded contents are termed as non-necessary cookies. It is mandatory to procure user consent prior to running these cookies on your website.